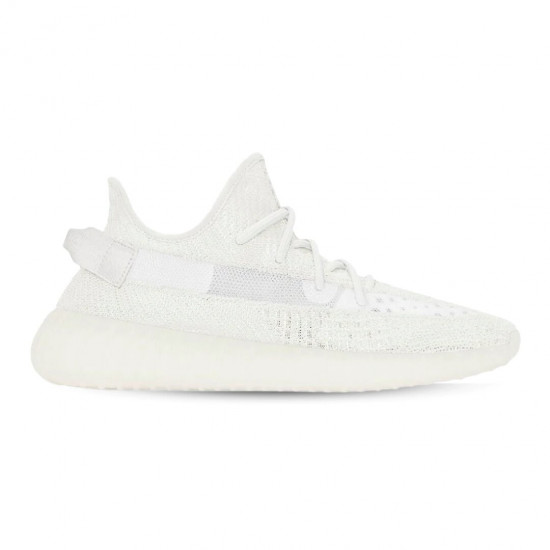 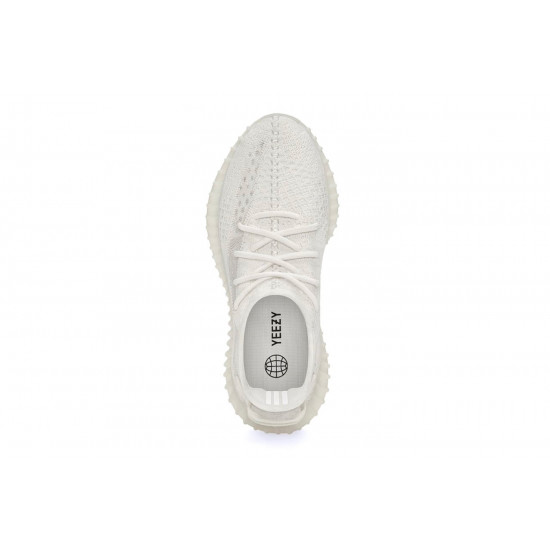 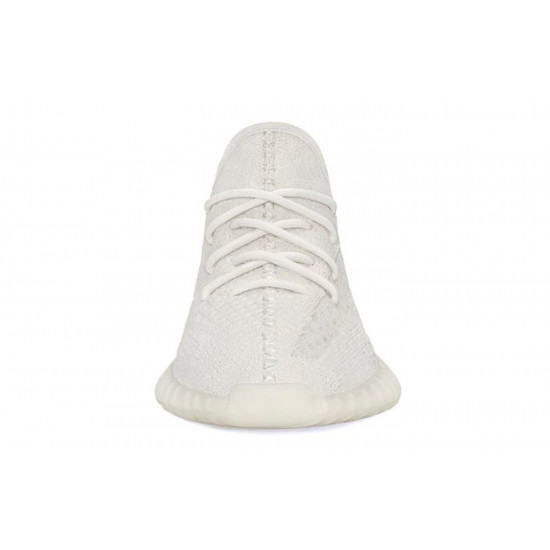 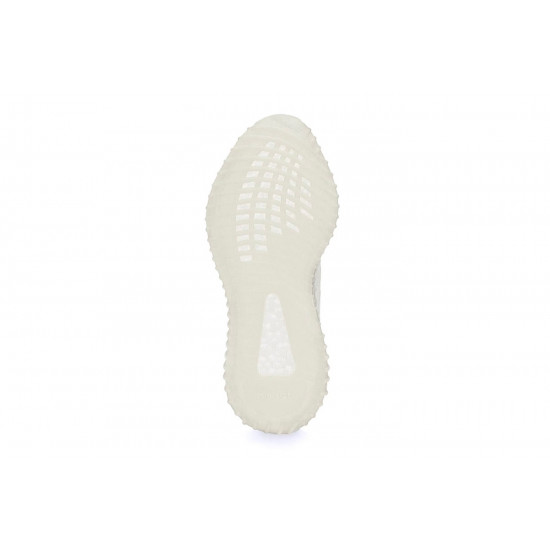 Once rumored to launch in a “Pure Oat” colorway, an upcoming release of the Boost-cushioned silhouette has been confirmed for a March 21st launch under the “Bone” moniker. Reminiscent of some of Yeezy’s earlier all-white or off-white options, the latest take on the 350 v2 covers everything from the Primeknit upper to the laces and ridge-laden midsole in a bone-like tone. A semi-translucent stripe on the lateral profile interrupts the uniform look, but doesn’t overshadow the pair’s overall aesthetic. While some spectators may criticize the Yeezy 350 v2 “Bone” for not introducing anything groundbreaking, it’s almost guaranteed that the shoes will sell out immediately as Ye has built a loyal following. 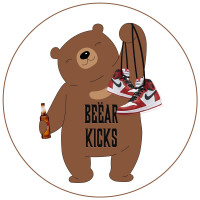 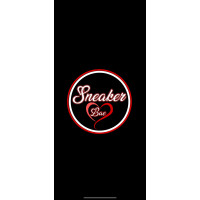 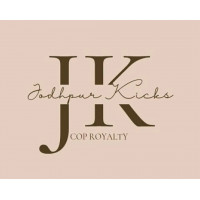 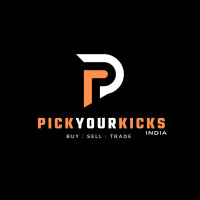 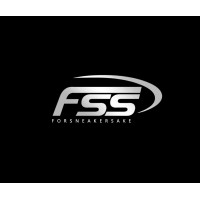 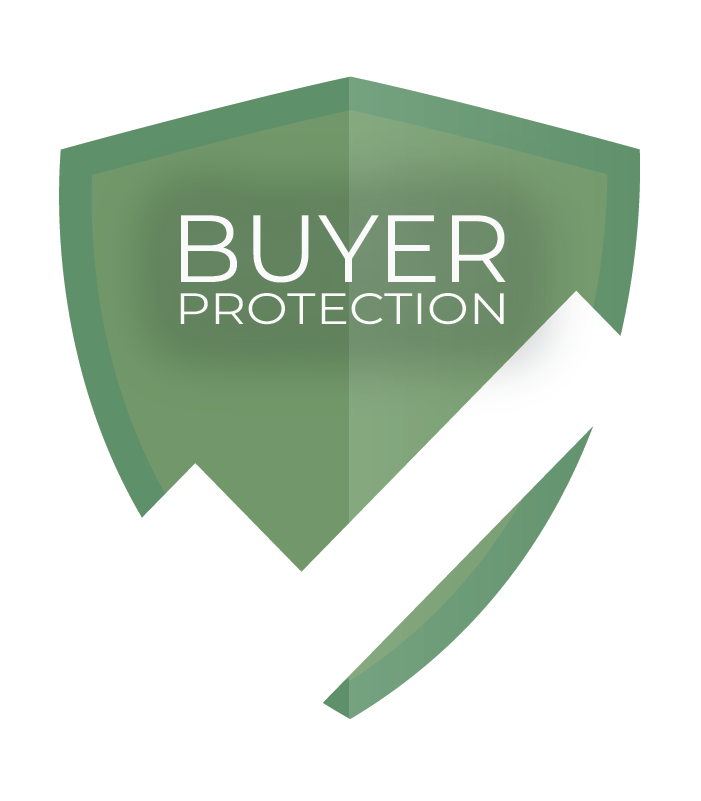 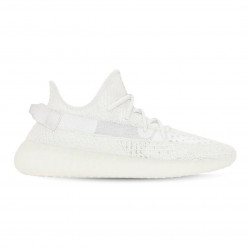 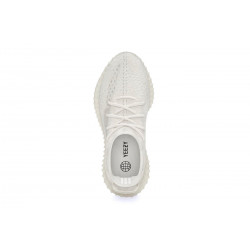